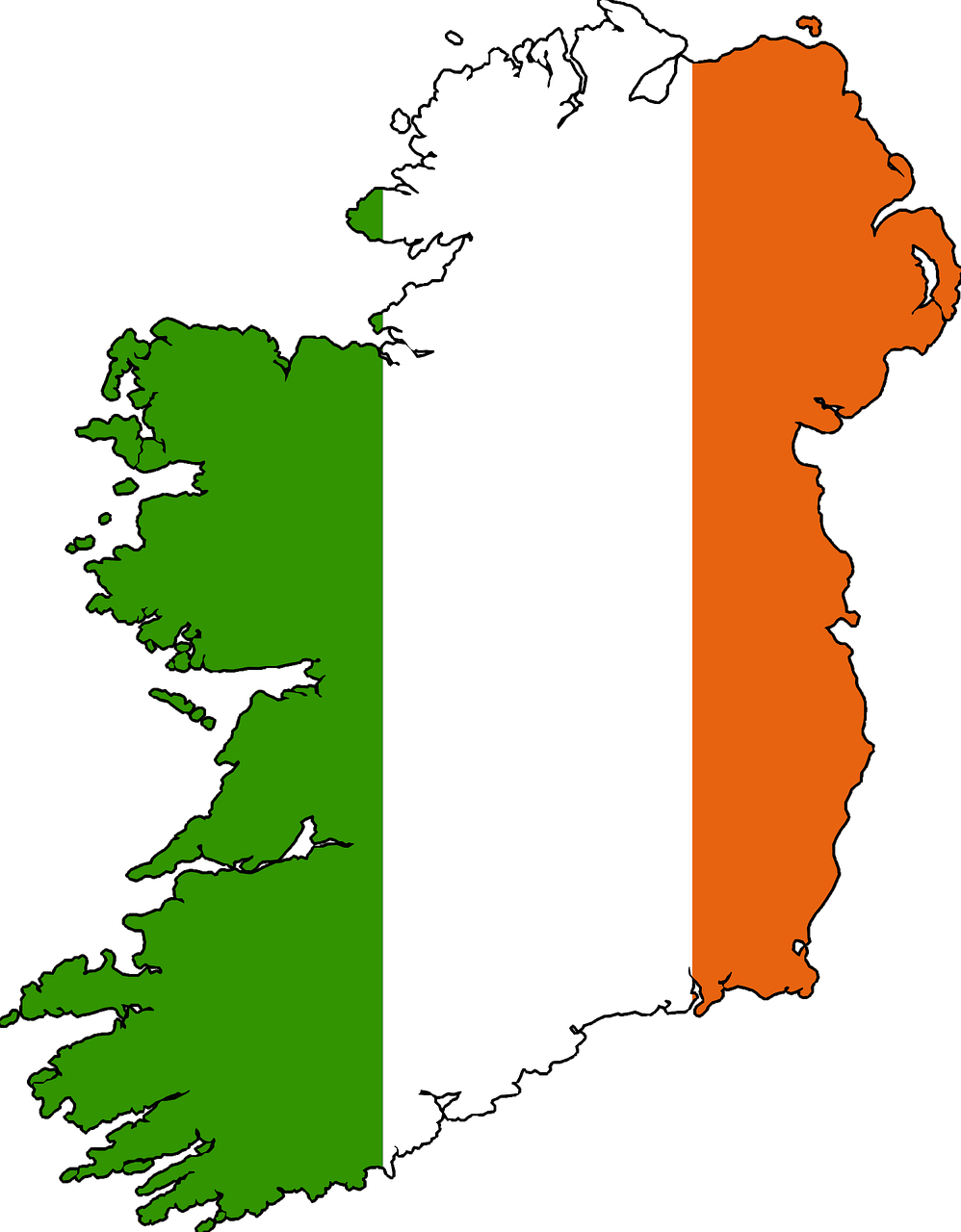 Taking a trip to the Emerald Isle for the first time? If so, you should be excited! For many, a trip to Ireland is a once in a lifetime experience. There are thousands of guide books, websites and blogs telling you where to go and what to do but none tend to give the inside scoop on some of the most important things you need to know when touring Ireland.

Not to worry. Once you’ve decided on your itinerary, we’ve got you covered with some key tips for surviving Ireland.

Unfortunately there are far more wet and windy days in Ireland than there are days filled with blue skies and glorious sunshine. Irish weather is just so unpredictable. Some years, we can have more sunny days in September than June or July!

That said; generally, the months of June, July and August are quite pleasant and offer the most hours of daylight – circa 18 hours. Highest temperatures have been often known to hit 25 degrees Celsius some days.

In spring (February to April), the weather can be quite changeable but temperatures are usually mild, ranging from 8 to 15 degrees Celsius.

In the winter months, especially December and January, temperatures have been known to frequently drop below freezing so you’ll definitely need to wrap up warm if you’re planning a visit during these months.

While you’ll certainly be able to get a traditional Irish breakfast and a typical roast dinner with lots of spuds (potatoes) in virtually every town in Ireland, we are actually very cultured when it comes to the cuisine on offer, especially in some of the biggest towns and cities.

It’s not all Guinness pies, corned beef and Irish stew – although they’re certainly worth sampling!

Ireland is a haven of international cuisine. You’ll find restaurants of various origins dotted across the country from Italian bistros and sushi bars to Asian take-outs, French eateries, Spanish tapas bars and much more. You’ll be right at home here with the food, wherever you’re from.

Driving in Ireland can be a bit of a challenge, and not just because we drive right-hand drive cars on the left side of the road. While major and national roads are quite well constructed and sign-posted, the same can’t be said for a lot of secondary roads across the country.

Indeed the most scenic routes involve driving on narrow, bumpy and sometimes even quite winding roads. That’s why many tourists hire a private driver for their trip as they are well accustomed to the roads and nothing quite beats touring Ireland with a local guide.

The Irish are known for their fondness of fun and a few drinks…of the alcoholic kind that is. Hence the nightlife in Ireland is quite good.

From traditional Irish bars with a session of traditional music played by live musicians to live rock and pop music venues, nightclubs and late bars, Ireland has it all. Even the smallest towns in Ireland will offer a couple of pubs for you to stage a mini pub-crawl – that’s where the best fun is had!

Trust us, you need to accustom yourself to some certain slang terms if you’re going to survive your trip to Ireland:

There you have it, the not so typical but ever so essential and realistic guide to surviving Ireland. Enjoy your trip to the wonderful Emerald Isle!