On this tour you will travel to the city of Kilkenny, steeped in history Kilkenny’s foundation reaches back to the 6th century and the establishment of St Canices monastery.

Canices Cathedral now stands on the site, it’s round tower dating back over 1000 years.

Kilkenny was hugely influenced by The Anglo-Normans under William Marshal who is responsible for what is now known as Kilkenny’s Medieval Mile & includes Kilkenny Castle, St Canices Cathedral & The Black Abbey.

Lunch in Kytelers Inn & learn about the history of Kytelers Inn and the eventful life of infamous original owner Dame Alice Kyteler. Born in Kilkenny in 1263, Dame Alice was a ‘merry widow’ – four times over – who is said to have fled to England to avoid being burned as a witch.

Only a few feet away from the Medieval Mile Museum you’ll find the Smithwick’s Experience. Discover the age-old tradition of craft ale making – from its mastery by 13th-century local monks on the site of the St. Francis Abbey Brewery, to the arrival of John Smithwick in the 1700s, right up to the present day. Get involved as you stir your own hops and are immersed in the multi-sensory, interactive tour.

Kilkenny Castle was built in 1195 by Norman occupiers. The town has deep religious roots and many well-preserved churches and monasteries, including imposing St. Canice’s Cathedral and the Black Abbey Dominican priory, both from the 13th century. It’s also a crafts hub, with shops along its winding lanes selling pottery, paintings and jewellery.

On this tour you will visit the following sites: 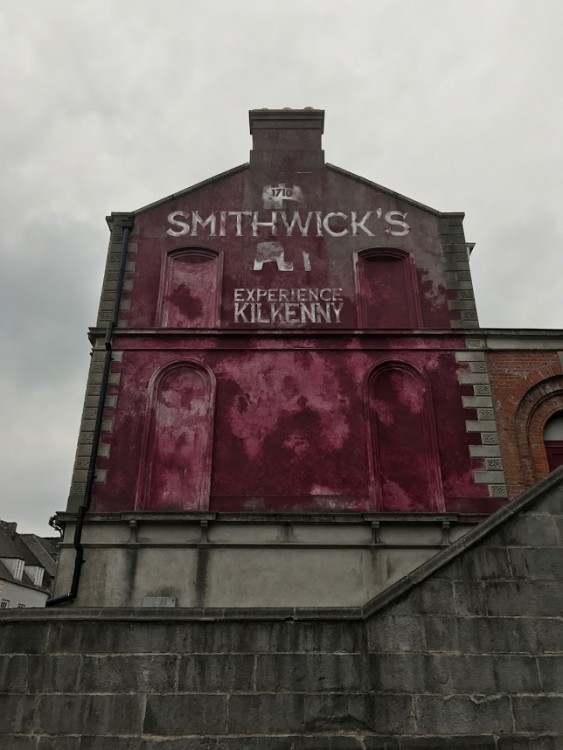 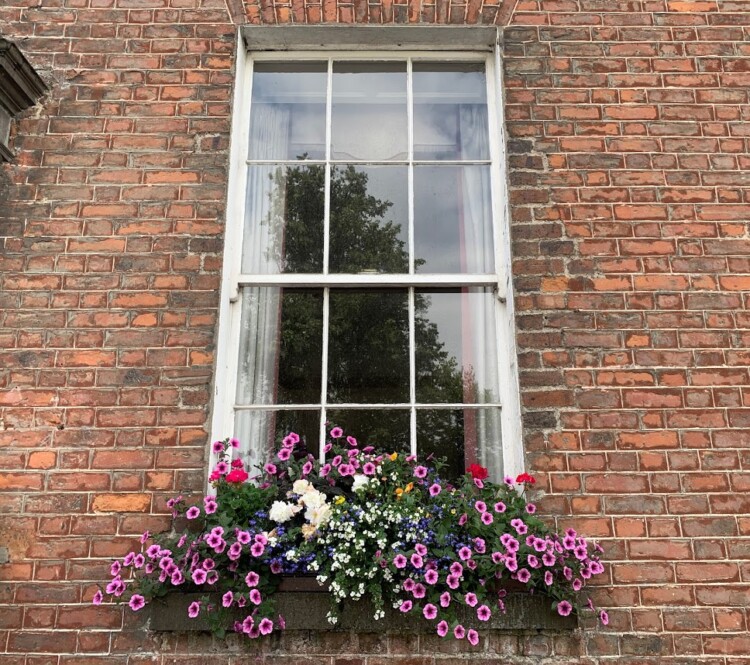 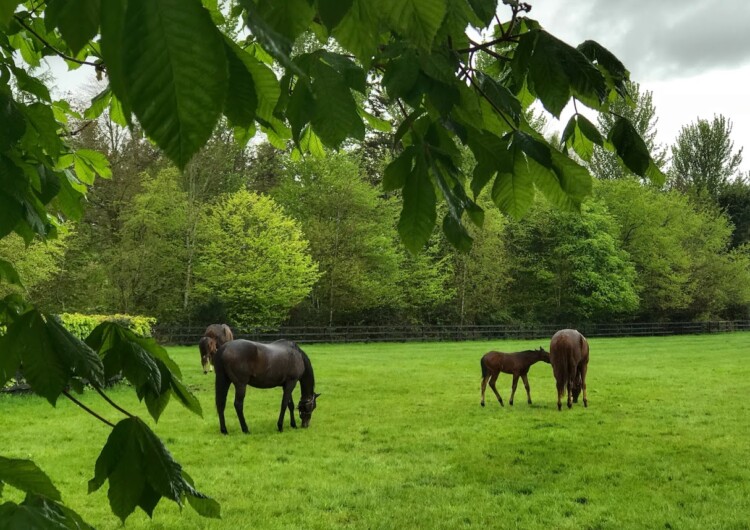 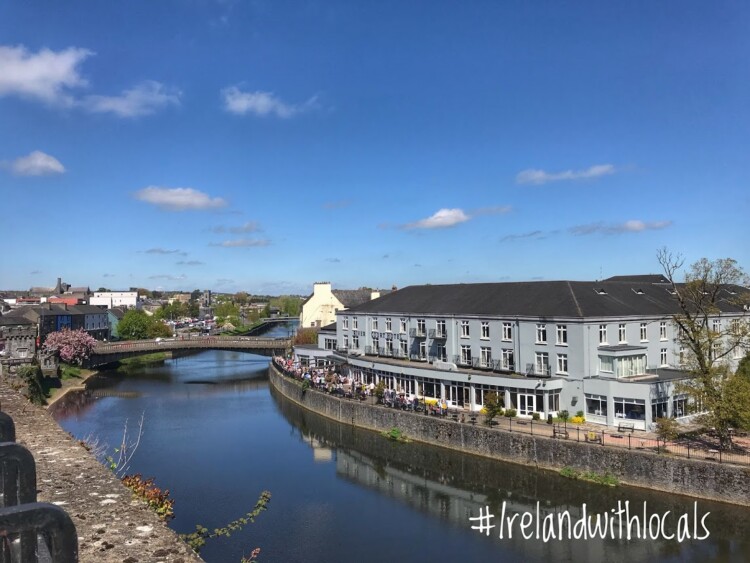 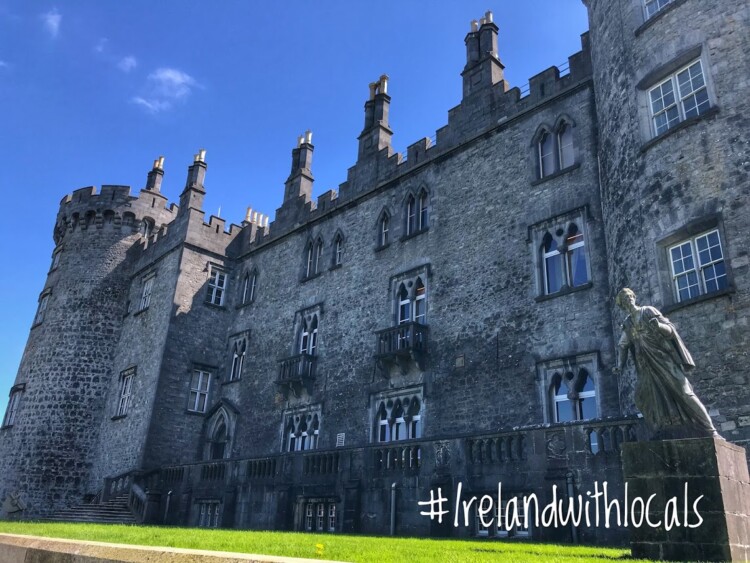 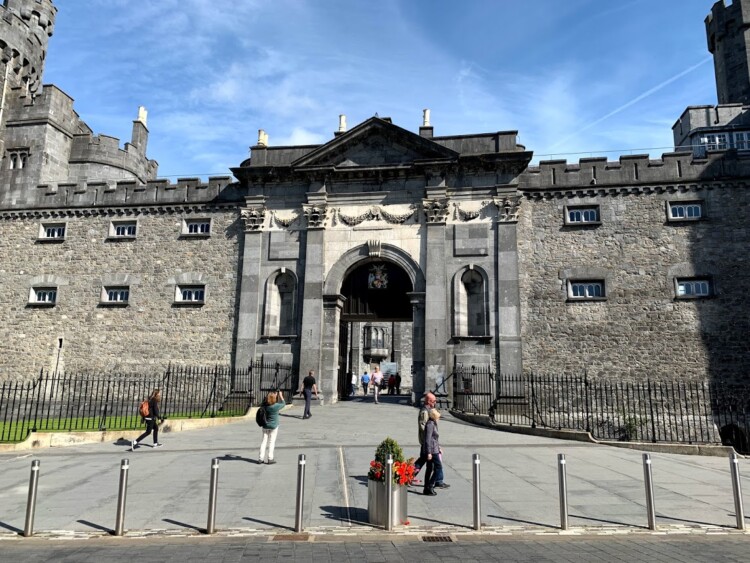 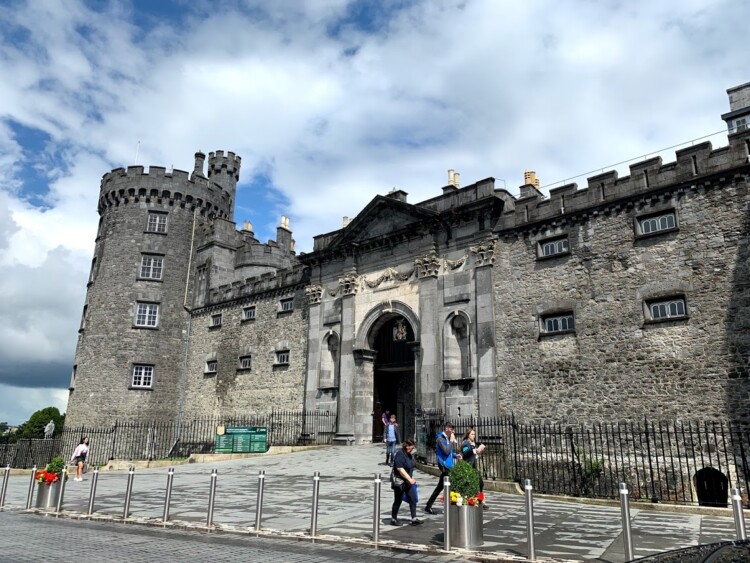 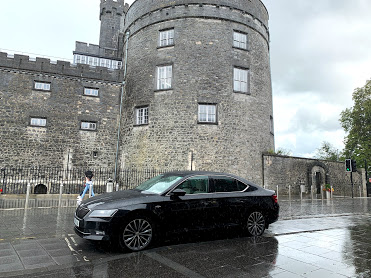 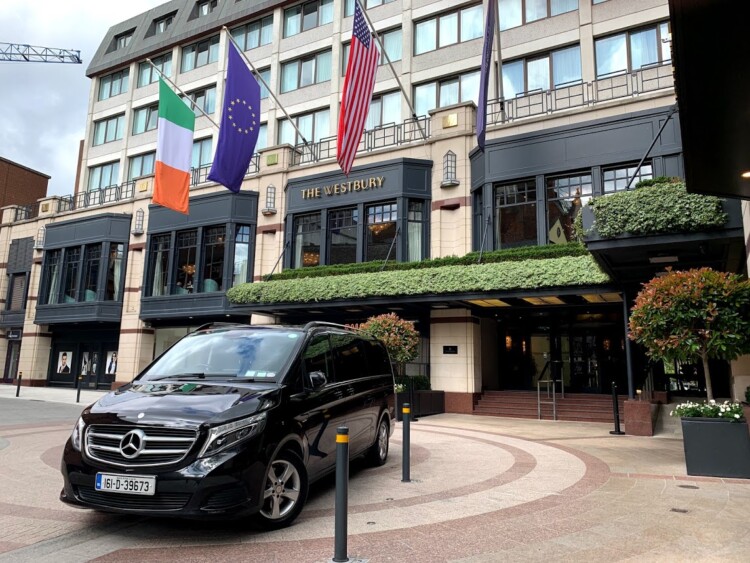 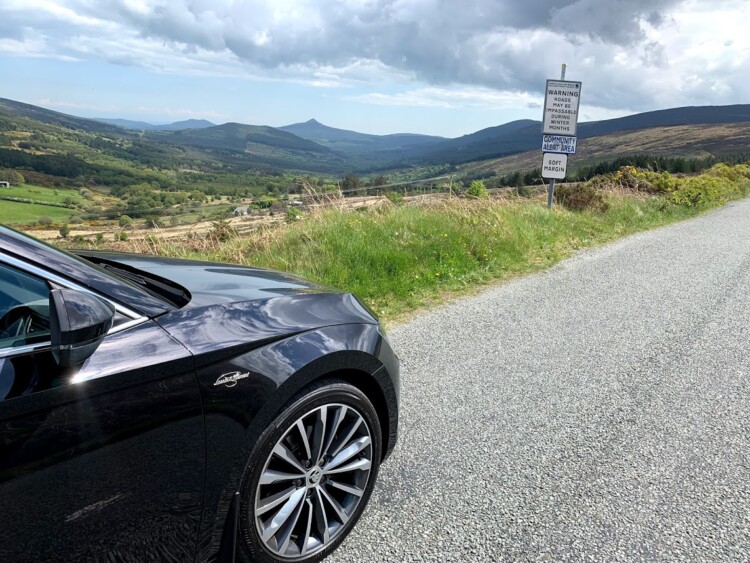 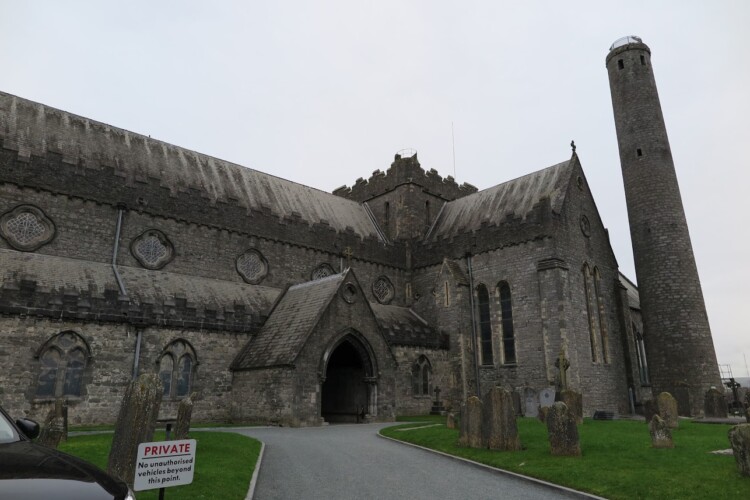 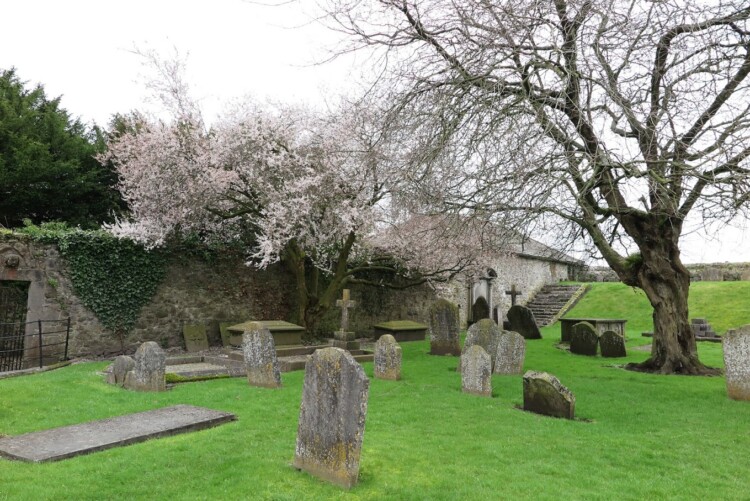 If you would like to discuss any of the tours shown on this site, or if you’re looking to customise your own tour and just want to ‘pick our brains’ we’d be only too delighted to chat with you.