5 Things to Never Say or Do When Visiting Ireland 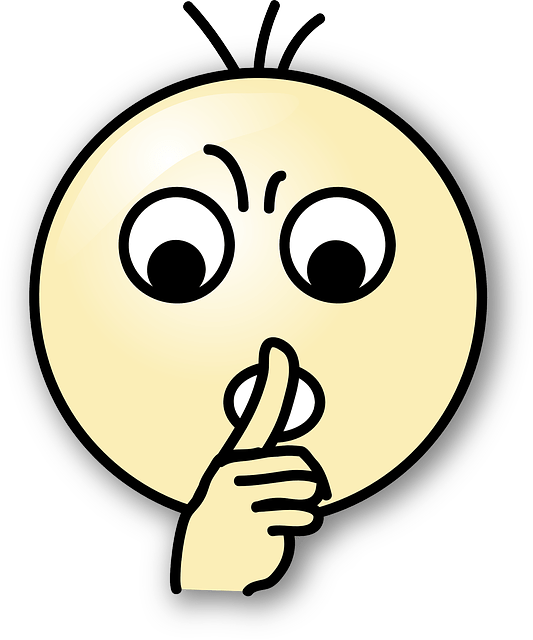 Ireland and Irish people are known for being friendly, laid back and easy-going. And we are. However, there are a couple of things you should avoid saying to prevent causing offence. There are also a couple of rules, regulations and general advice you need to be familiar with before making your trip to the Emerald Isle.

Want to know more? Great, because we’ve put together the 5 key things you need to avoid doing and saying once you’re here.

Irish people (living in the Republic of Ireland) may be offended if referred to as English, British or part of the U.K. The Republic of Ireland was under British rule for hundreds of years where the country suffered years of mistreatment and fighting until becoming a free state in 1922 and 26 counties forming an official republic in 1949, ending all membership of the British Commonwealth.

If you’re driving around Ireland taking in the sights, stick to sign-posted roads. Veering off the beaten track can lead to driving on less than desirable surfaces in the back country of Ireland. Infrastructure is good in most places, however, there are many rocky country roads that still exist that resemble precisely those you have seen on Irish postcards over the years. If you’re a bit worried about driving around Ireland, there are many private tour companies who can bring you around to all the sights.

Stick to the roads well-travelled if it is your first time driving here. And remember, in Ireland, we might have right-hand drive cars, but we drive on the left side of the road!

Ireland is known for its traditional pubs, Guinness and all-out craic. However, don’t expect to be drinking until all hours as there are set opening hours for pubs in Ireland and once closing time comes, it really is drink up.

On weekdays, the official closing time for pubs is 11pm on Sunday, 11.30pm Monday to Thursday and 12.30am on Friday and Saturday. There are late bars and nightclubs with special licences that allow them to remain open until later times, but these are typically only found in the cities or major towns.

If you ask an Irish person about the history or whereabouts of leprechauns, you will likely be met with laughter. Unfortunately, despite all the Hollywood movies, leprechauns are only something of folklore.

Sure they may be emblazoned across lots of the Irish souvenirs, but they are merely mythical – you won’t find any leprechauns in Ireland or any pot of gold at the end of a rainbow. If anyone tries to tell you they can show you or sell you a leprechaun, walk away!

Smoking indoors was prohibited in Ireland in 2004. That means that you cannot smoke indoors anywhere; in pubs, restaurants, shops, hotels, shopping centres, airports, sports stadiums etc. If you wish to smoke, you must do so outside or in a designated smoking area in the amenity or facility.

Many pubs operate outdoor covered beer gardens and smoking areas so it’s not like you’ll be out in the rain. Most businesses extend the smoking ban to include the use of e-cigarettes so even if you smoke an e-cig, don’t light it up indoors in Ireland.

Take note of these 5 things to never say or do when visiting Ireland and you’ll be just fine on your trip! We’re a welcoming bunch, and you’re sure to pick up even more tips from the locals and your tour guide when you’re here.