15 Ridiculous Questions Everyone Has About Ireland 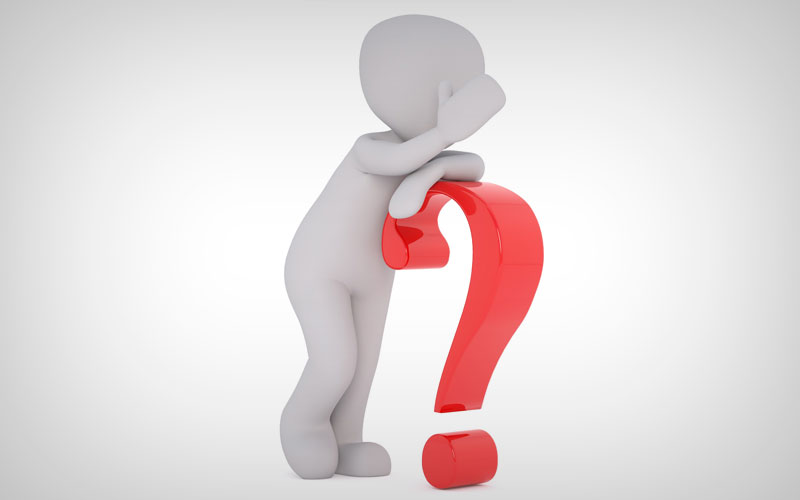 Over the years, quite a false picture has been painted of Ireland and it’s the Hollywood movies that are mostly to blame for it. In many people’s eyes, Ireland is seen as some mythical island full of potato eating leprechauns, pots of gold and four leaved clovers.

Yes, believe it or not, it’s true!

With such a depiction on the big screen, the result is that Irish people are often burdened with a number of ridiculous questions.

We’ve heard many of them and the following are 15 of the most ludicrous:

Why is Ireland so green?

Ireland doesn’t get the name “The Emerald Isle” for nothing. The island has a high density of lush green grass and shamrocks but you need to take a private tour of Ireland’s countryside to truly admire its beauty.

Do leprechauns really live there?

There are no leprechauns in Ireland and we’re pretty sure there never was! No pots of gold at the end of the rainbow, no granting of three wishes because just like unicorns, leprechauns aren’t real. We’d like them to be real but leprechauns are simply mythical creatures of Irish folklore.

Do you know Paddy from Cork?

As Ireland is a relatively small island with a smaller population than the city of London and many U.S. states, there is always a great element of surprise that someone doesn’t know “Paddy McCarthy from Cork”, unless that person is from the same area or went to school/work where Paddy did.

Do you know Bono?

Bono is a global superstar who tends not to spend a lot of time in Ireland due to his work and charitable commitments so he’s not someone many people in Ireland have the pleasure of knowing too well.

Does everyone have red hair?

This is a significant stereotype about Irish people. Only approximately 10% of Irish people have red hair, and while this is certainly lower than in the U.S. for example, that 10% only represents 400,000 of the estimated 4 million population.

Do you know Niall Horan?

Like Bono, One Direction’s Niall Horan usually spends the majority of his time gigging and globe-trotting so there’s likely not many outside of Mullingar who know him all that well.

How come Irish people don’t sing “God Save Our Queen”?

The Republic of Ireland is not part of Great Britain, just Northern Ireland, so we have our own national anthem and are our own country. It’s a complicated history!

Why does everyone say “Top of the morning to ya”?

Again Hollywood movies are to blame here. In fact, the movies are the only instance where most Irish people have ever even heard that phrase being used.

Why does everyone drink so much?

Contrary to popular belief, the Irish are not a population of drunks. We like to “have the craic” and enjoy a few “scoops” like any other population but we’re not always sitting on high stools down the local!

Does everyone only drink Guinness?

Why are Irish names pronounced incorrectly?

There are lots of Irish people whose names derive from the Gaelic language so they’re not pronounced incorrectly, just differently.

Pretty much the same level as any other nation! Again, the “potato-eating Irish” reputation is just a stereotype.

How come Irish people eat so much haggis?

That’s not the Irish, that’s the Scottish.

Where is the Loch Ness monster?

Why does it rain every day?

Thankfully it doesn’t! It rains several days a year but we do have our fair share of sunny days too.

Ireland attracts (and will likely always attract) a mad variation of outrageous and ridiculous questions. We find it amusing though and get a great giggle from them, don’t you?